Books listed by date of publication 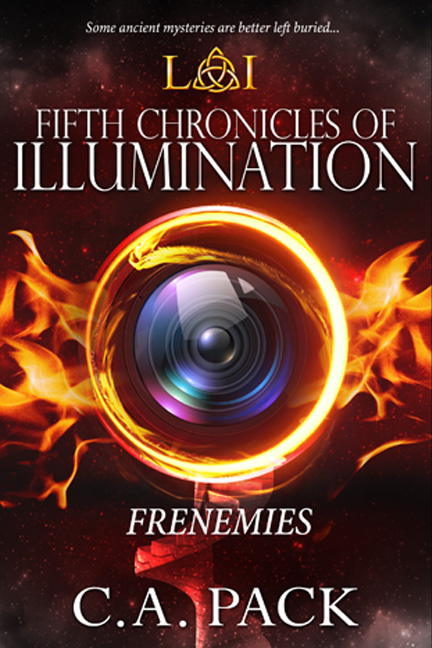 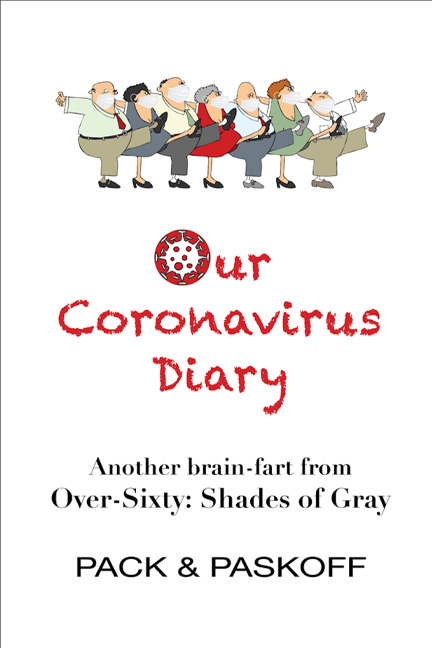 Few people have ever experienced a pandemic that shut down their country and made them fear for their future, their friends, and their families — both health-wise and economically.

COVID-19 can be devastating, especially to anyone who has suffered through it or lost someone to it. This book does not intend to diminishes that loss.

Instead, it is the authors' belief that life—with all its treacherous dips and turns—is easier to take with a spoonful of sugar. Our Coronavirus Diary points out the humor in experiencing grocery shortages, social distancing, and wearing masks. Its purpose is to knock the things that scare most people down to size and make them readers feel more in control.

Experience the coronavirus through the eyes of a couple of "old farts" who say they tried to keep the print large because squinting adds to their wrinkles.

Like other books in this series, it is illustrated with cartoons and graphics. 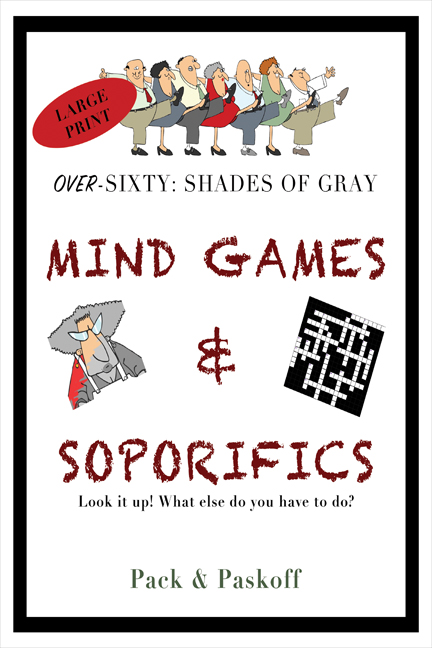 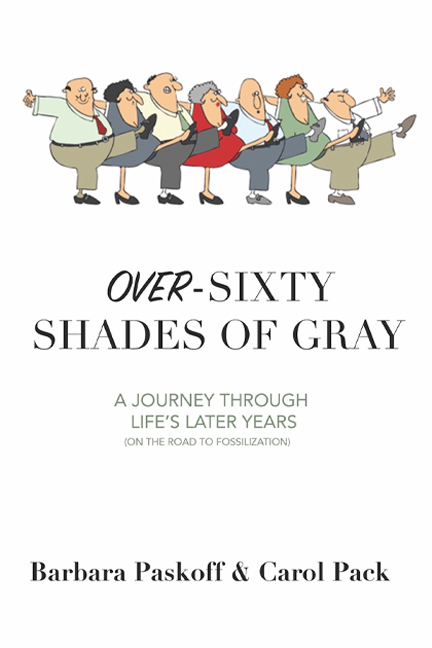 There's no getting around it: with every breath we take—we're a couple of seconds older, and there's no going back. The last census showed nearly 60-million people in the United States are now older than 60. Face it, that's a lot of gray hair and bad teeth.  Many of the things older adults once took for granted may be dramatically changing, which could be disturbing. But no one should suffer in silence unnecessarily, thinking what they're experiencing is somehow unique. We're all in the "embarrassed to death" stage, so get over it! It's time for everyone past a certain age to be embarrassed together.  Don't worry about relinquishing your individuality. We have a lot in common, but as our self-help book on aging shows, there are still many shades of gray we can embrace. 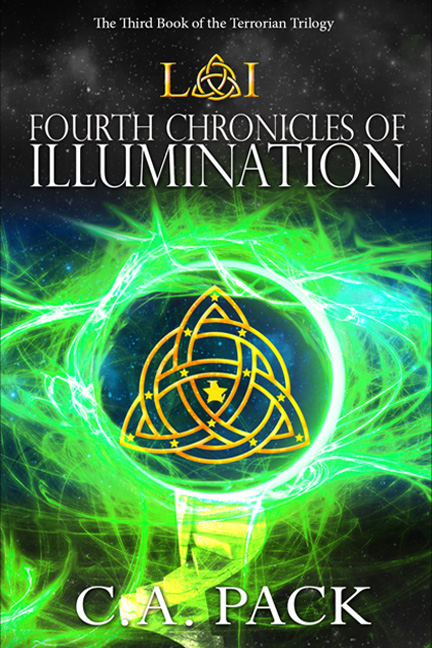 Imprisoned on a distant realm—her love life in a shambles—Johanna Charette wonders how to extract herself from Nero 51’s grasp. She needs to resolve the threats against the Library of Illumination and protect the people she holds dear. But how?  She’s felt different, ever since meeting a secret society of wizards, and believes magic is growing inside her. Meanwhile, her feelings about Jackson are still unresolved. Unfortunately, the battle to control all the Libraries of Illumination is about to explode.  Their lives are all in peril. And everything everyone on every realm once believed, could be stripped away, plunging future generations into stone-age ignorance.

’Tis the season to be jolly, however, Johanna Charette and Jackson Roth, curators of the Library of Illumination, are finding it hard to get into the holiday spirit. They have incredibly busy schedules, now that they’ve started college, and the weather is unseasonably warm—hardly Christmas-like at all. Not even a tree can lift their spirits. But then, a spark ignites something inside them. Unfortunately, it may be too late to save the season. 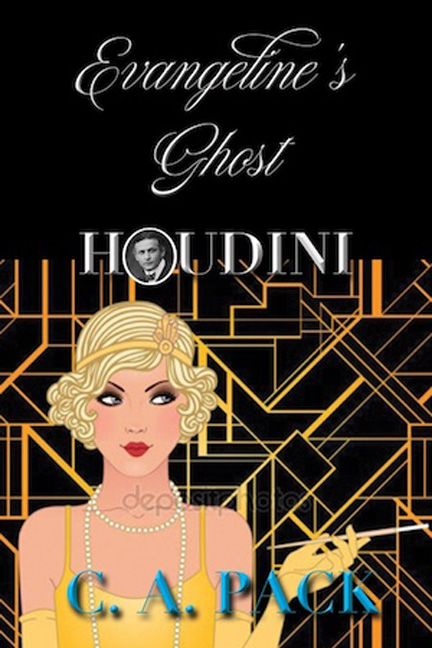 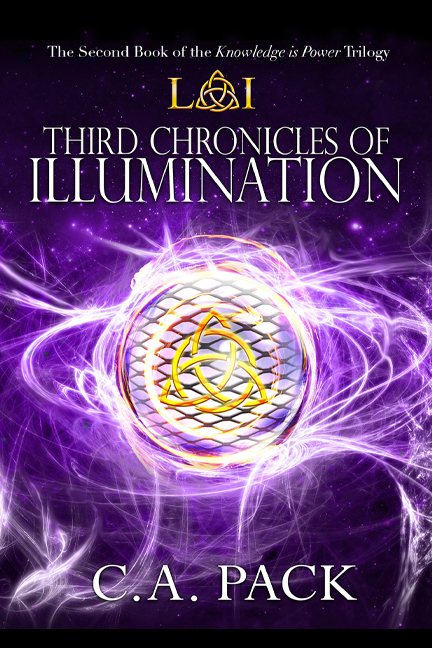 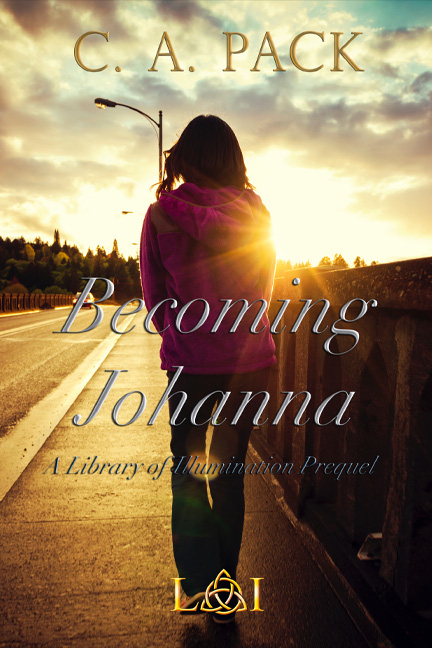 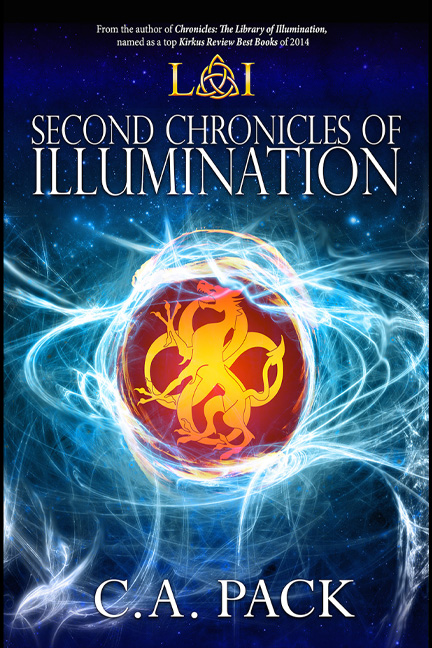 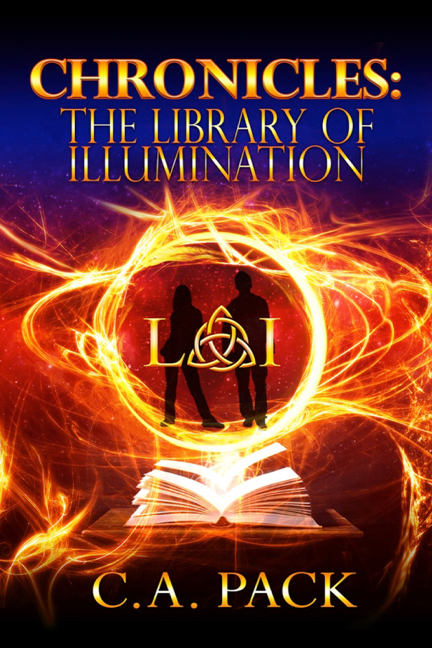 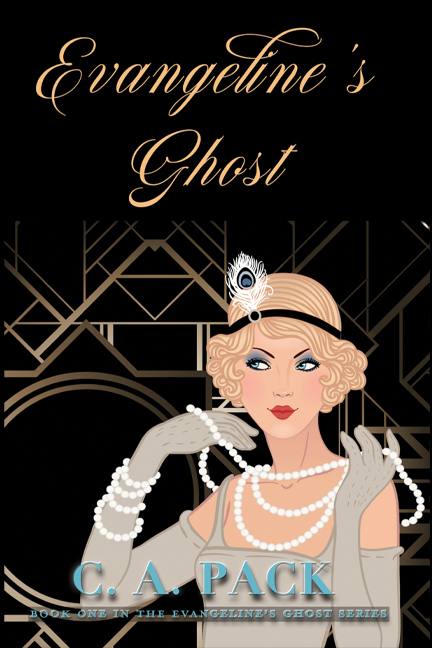 Victoria Méliès is one of the most beautiful women living in postwar Europe. She lives a life of privilege, and few people suspect that she works as a spy for MI6 under the code name: Evangeline. On her way to the Nuremburg Trials, an assassin’s bullet finds her before she can testify. She's immediately transported to the Pearly Gates where Saint Peter insists on calling her by her code name and assigns her to an eternity in Purgatory. But that just won’t do for the elegant operative, who demands that she be allowed to avenge her untimely death. 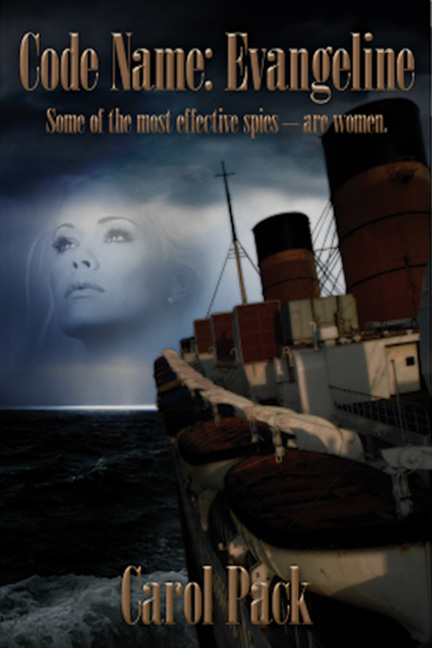